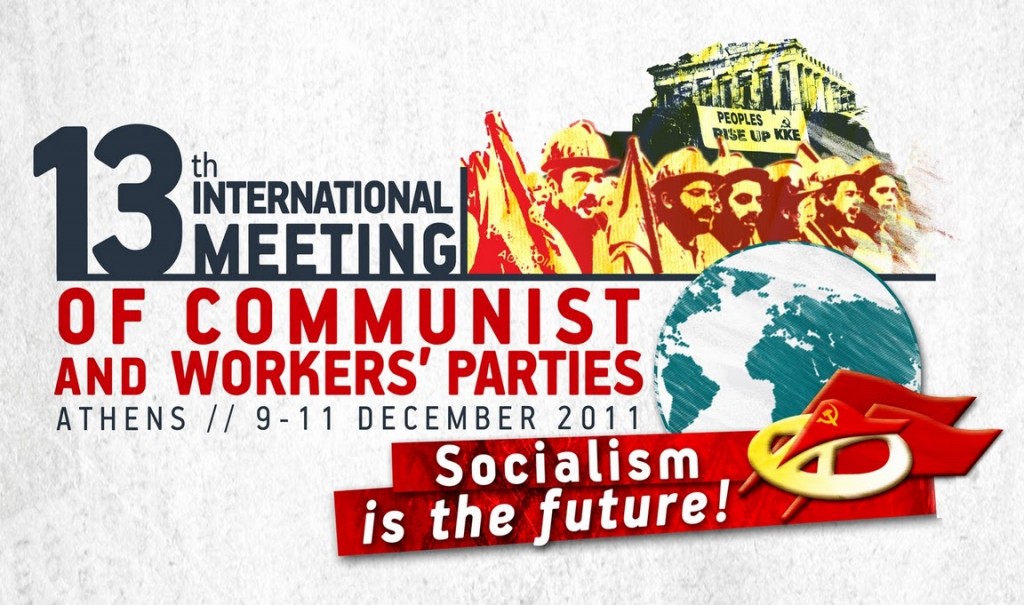 Dear Comrades
I greet you on behalf of the Socialist Workers’ Party of Croatia, as well in my own name, And I thank the organizers of this important conference to the invitation and an opportunity to address you.
The escalation of violence in the world, which is ongoing, from tectonic geopolitical changes 90-ies of last century, carried out by the most reactionary forces of rampant capitalism, is different from the intervention and aggression that occurred after the W 2. The first one were carried out mainly by the USA, while the UN tried to respond as much as the role for which they were established.
By the collapse of socialism in Eastern Europe, the 90-ies of last century, interventions are performed according to the new doctrines, use of new technologies, and assume on new forms.
It began in 1991. with the first Gulf War, with the brutal aggression by the United States and its allies in Iraq. Continued in 1999. aggression on an unprecedented proportions on the territory of the Federal Republic of Yugoslavia, which resulted in abducting a part of territory belonging to Republic of Serbia.
In 2001th was subsequent aggression in Afghanistan, which lasts to this day, In 2003. year, followed the second Gulf War, or the repetition of the aggression on Iraq, and finally an epilogue the recent events in Libya. For all of them is significant indiscriminate selection of live targets, and a growing proportion of civilian casualties in relation to the military with large infrastructural destruction.
The parameters according to which intervention and aggression after the 90-ies of the last century, differs from those before this period, are more than obvious.
Although the U.S. still determined: where, against whom, when and why intervene to and in these interventions have a major role, they are no longer alone. Their goal is to share the burden of war and human sacrifice, switch to your allies and local marionettes. A new dimension is the inclusion subjects such as NATO and the EU. Throughout this period is depreciated the role of the UN and it was gradually substituted with the NATO. The last brutal intervention in Libya, are formally and allow by the UN, thereby are from subject of peace, became the subject of aggression, classified with the aggressor.
The new wave of intervention in question is different also by an absurd use of weapons, Which contaminate the area for a very long time. This additionally supports the definition of capitalism as a destructive order.
Technology of evil, that imperialism is applied, except by abolishing the sovereignty of states and peoples, made it possible to chosen to make decisions about life and death of individuals and entire populations.
The essence of today’s methods of use of force is to determine who may and who may not kill. Of course the only regimes that have a right to kill were so called regimes of Western democracies. Because they do that based on procedures that draw from the deep roots of their concept of freedom in using the argument of force. So we witnessed that people can be killed in the bedroom in pajamas, and to be passed down to all the video link, for strictly selected audience. Thus is in real world, derived the former imaginary film story in which the agent 007, that time only had a license to kill.
It is evident that capitalism, which has fulfill his historical mission offers no longer respond to the needs, nor capitalism itself, let alone humanity. It creates a deeper and deeper social, political, and ecological crisis thereby is further defined as a destructive order. The analysis of these destruction imposing necessity of expanding the focus from the essential spheres of action in an existential.
If mankind fails to abolish capitalism, it will terminate humanity.
Atens, 9.-11. December
Više o događaju : http://www.solidnet.org/13-international-meeting/2289-13-imcwp-final-statement-en
Vladimir Kapuralin